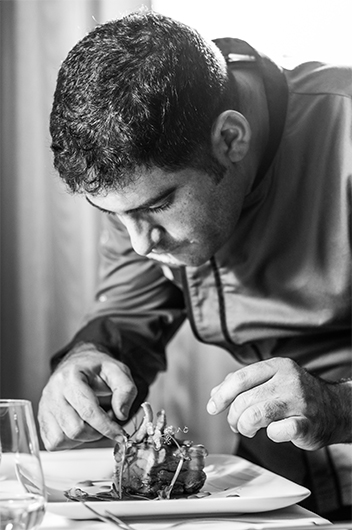 Maltese chef Marvin Gauci has added another award to his shelf after nabbing the ‘Chef of the Year’ award at the 25th edition of the ‘Best of Budapest & Hungary’ awards.

Opening the second branch of Caviar & Bull at the Corinthia Budapest, Marvin has worked tirelessly to make the dining experience there as memorable as it is in Malta. And it seems his hard work paid off as early last year it became the number one restaurant in Budapest according to trip advisor.

The awards combine a public, online vote with an editorial judging team and are a leading source of guidance to locals and tourists. Every year some 50 awards are given out across the whole country, and tens of thousands of votes are considered.

7 BEST RESTAURANTS OF BUDAPEST IN 2017 by Daily News Hungary